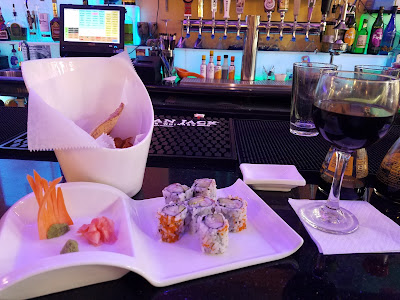 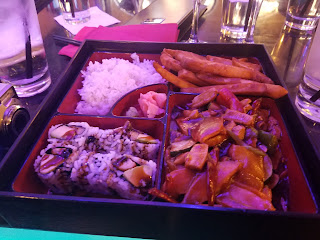 I wish the staff and owners of Mad Noodles the best of luck. However, I think it would be in their best interest to hire some type of brand and operational consultant. They are shaping up to be the next Bobby Hendrix aka Wings and Whiskey aka whatever they called it the third time before they closed.
Posted by Pittsburgh HappyHour at 9:36 AM