Ever since I was a young child, too young to attend happy hour, my father has been taking me to Wholey's. I can remember being barely old enough to maintain my composure in public when papa told me to wait in line for the fish sandwiches while he went grocery shopping.

The nice Wholey's employees would always serve me these incredible over-sized piles of fish dripping in hot grease. I believe this is where I first learned that anything deep fried is delicious when covered in malt vinegar.

Later, as I grew into a shitty adult, my father would take me to Wholey's for sushi. Andy, the Wholey's sushi chef, has an immaculate sense of humor and does an amazing job slinging the sush'. At some point Mr. Wholey must have had a son named Luke. This is Luke's story.

Luke Wholey Recently opened his Wild Alaskan Grille in the Strip District. The food is god-damn-delicious. Luke graciously extended the happy hour menu for our group. Half off appetizers and discounted beers. The service was less than spectacular as they really weren't suited to accommodate our large group. But like I said, damn good food. Since we were celebrating our second anniversary as a drinking society, I decided to try mostly everything. (I'm not super proud of myself) Here's a list of what I had with my respective feelings:

So, if you weren't sure from the capslock, I loved the lobster bisque french fries. I had never even heard of such a thing. It seems like a basic idea. Like chili fries, but with bisque. For some reason I pictured runny bisque ruining perfectly delicious french fries. However, the fries were nice and crisp and just covered in delicious lobster claw meat. I've never understood the hype about lobster tail. The claw is where it's at. 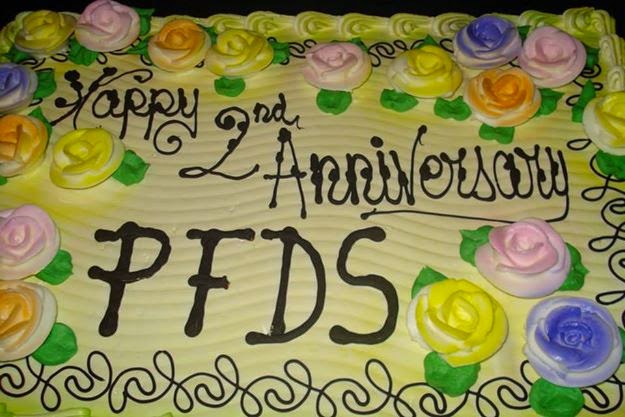 Posted by Pittsburgh HappyHour at 12:49 PM