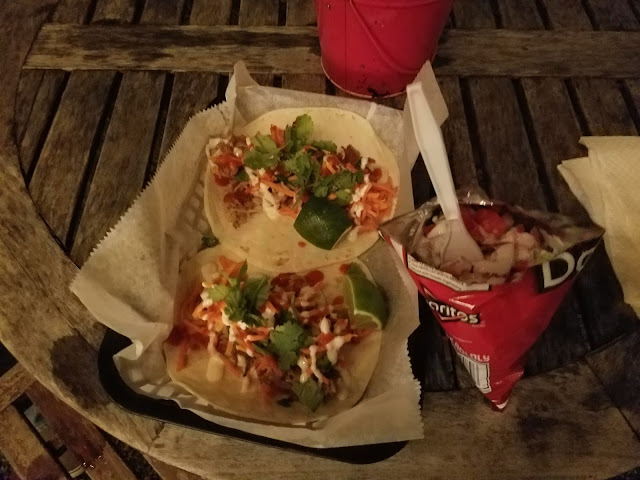 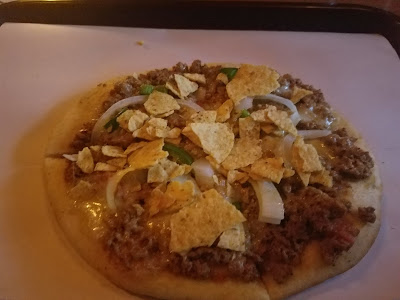 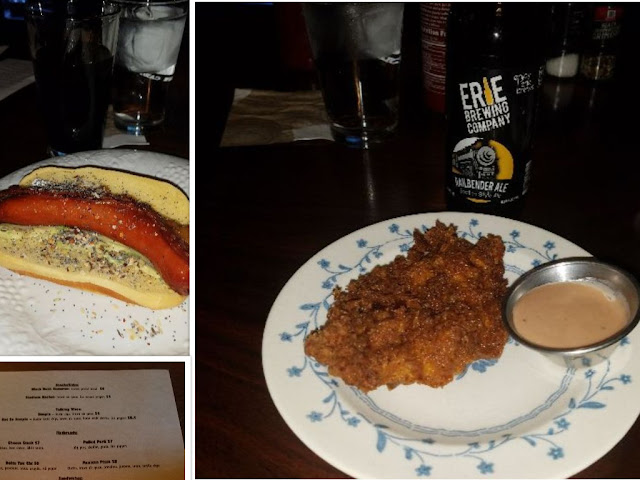 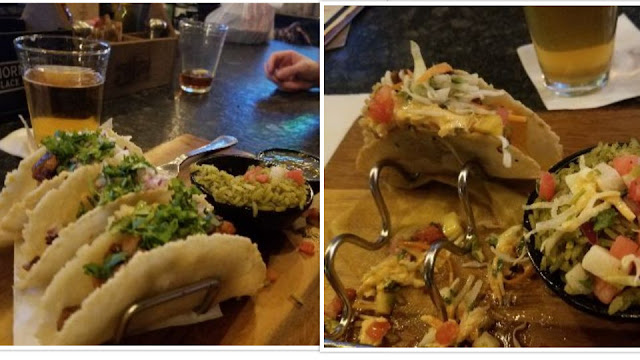 Posted by Pittsburgh HappyHour at 2:19 PM