Park House is apparently Pittsburgh's oldest bar. The place has style and character. It is kind of hard to believe that any one place can be a bar for over one hundred years, but I'm sure it has happened before. Also, I guess it kind of makes sense since they give away popcorn and people love that shit. Oddly enough, they serve middle eastern food.

The middle eastern food scene in Pittsburgh is lackluster at best. I used to rave about Krystal's in the Strip District, but rumor has it that ole' Krystal was down on her luck and had to sell the place. The new owners cut some corners with the food, and now I'd rather eat at Arby's. HORSEY SAUCE BRO.

Anyhow, the food at the park house isn't bad. I really enjoyed the homemade spicy hummus, but the kibbeh was all wrong. I think they used too much bulgar wheat, I absolutely hated the consistency. (You can't feed a Lebanese man bad kibbeh, he will know.) 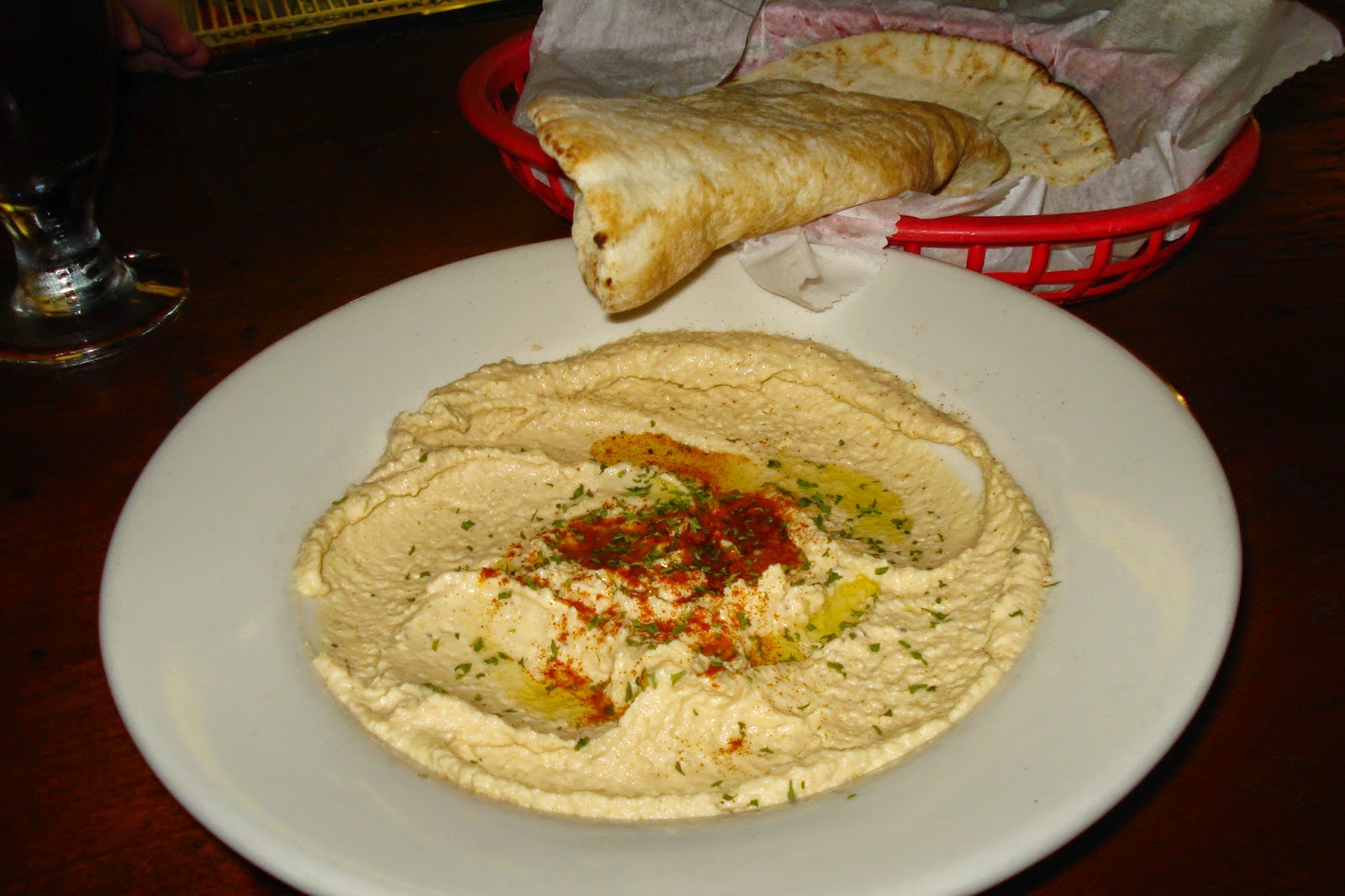 Additionally, I should add some negative comments. Although all of the beers were discounted $2 for happy hour, they were still very expensive.  I had to order my kibbeh three times as they kept giving it away to strangers for over an hour. However, after noticing their error and my extreme disappointment, they paid for my sandwich! So, hey, not everything is terrible. Be warned though, the small kitchen is very slow at peak hours and this place gets packed.  I recommend this bar over Arby's. Unless you can find an Arby's that is over one hundred years old, then I would go to that Arby's.

Posted by Pittsburgh HappyHour at 7:24 AM